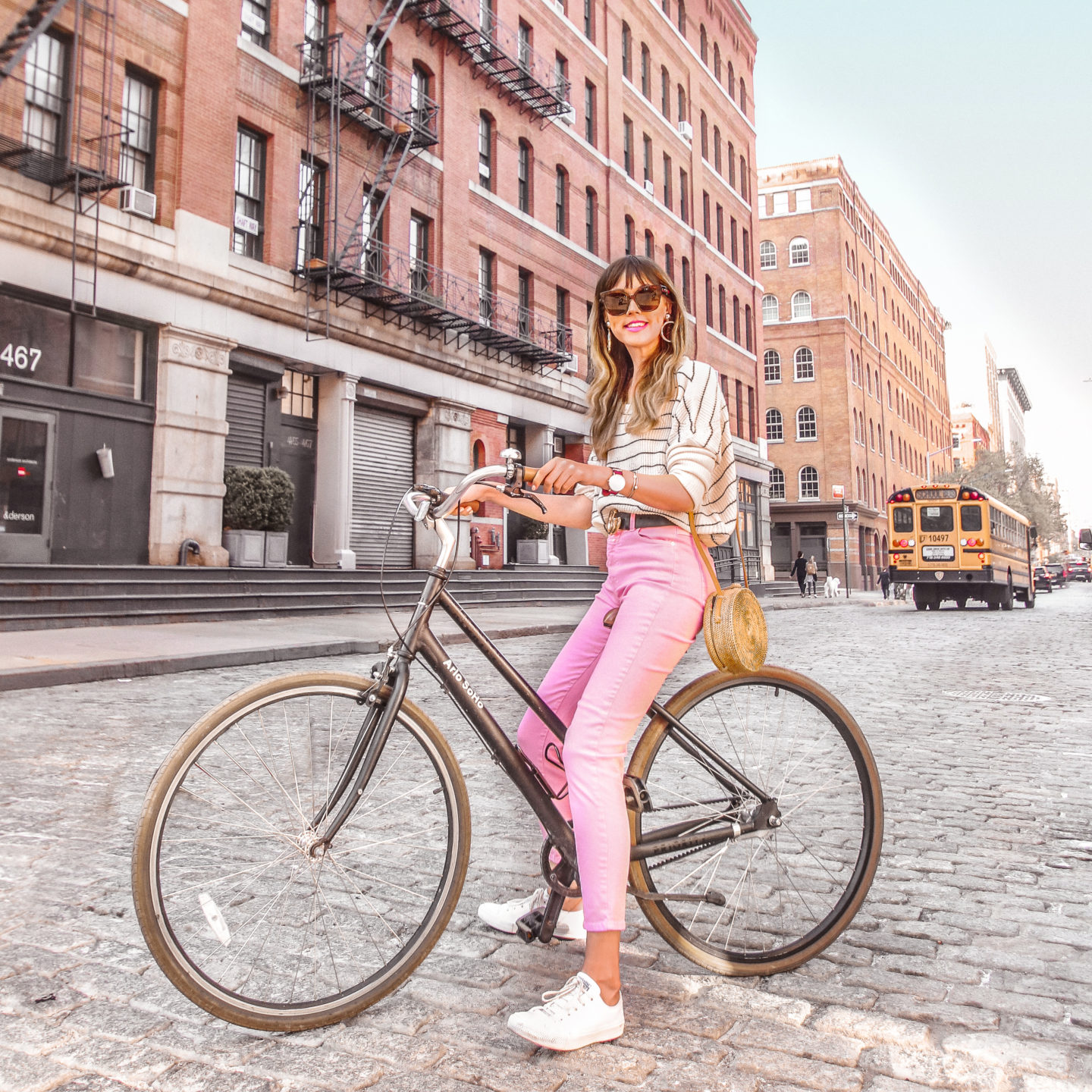 Hey guys! Long time no see on the blog! As you may have seen on my Instagram I went on a lovely trip to New York. During this trip I stayed in a few different hotels, as I wanted to explore different areas. The first hotel we stayed at was Arlo Hotel in Soho. I had already visited Soho on my previous trips to New York, but I’ve never had the pleasure of staying there before. So this collaboration with Arlo was the perfect opportunity to have a look around the area. Soho is an amazing area, filled with cool shops and Instagrammable restaurants. But more on that in my next New York blog post!

Our room was roomy enough for New York standards, plus we had the pleasure of having a balcony with a typical New York skyscraper view.

What I loved about Arlo was that it’s a hotel that feels young and fresh, with a rooftop bar, a restaurant and a roomy lobby that invites you to use it as a work station. I noticed a lot of people on their laptops around here and overall the hotel seemed pretty popular to visit! “Unfortunately” there was no time for me to work a lot on this trip, so I never tried working in the hotel. We wanted to explore the area after all! This was made very easy, due to the fact that the hotel has free bikes for its guests. The first day we were a little bit late and missed out on the bikes, the second day we were lucky! As a Dutch girl I’m used to biking, so I thought this wouldn’t be a problem in New York either. Let me tell you that traffic is very different in New York comparing to the Netherlands! It was a little bit too stressful for me to be honest, so on the third day I left the bikes alone and we strolled around the area.

If you’re interested in staying around the Soho area in New York I can definitely recommend Arlo. They have another location too called Arlo Nomad, which I hope to check out on my next trip. 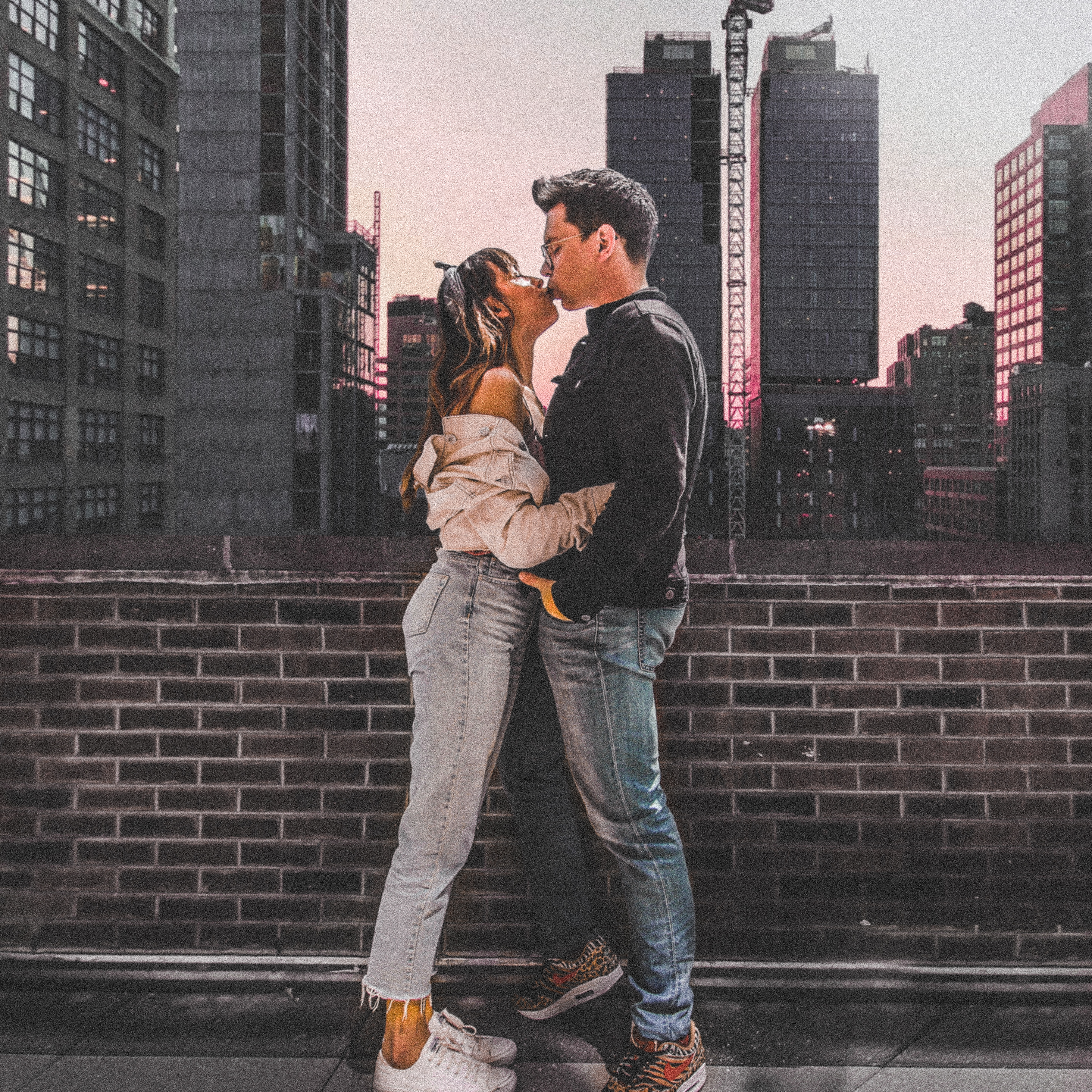 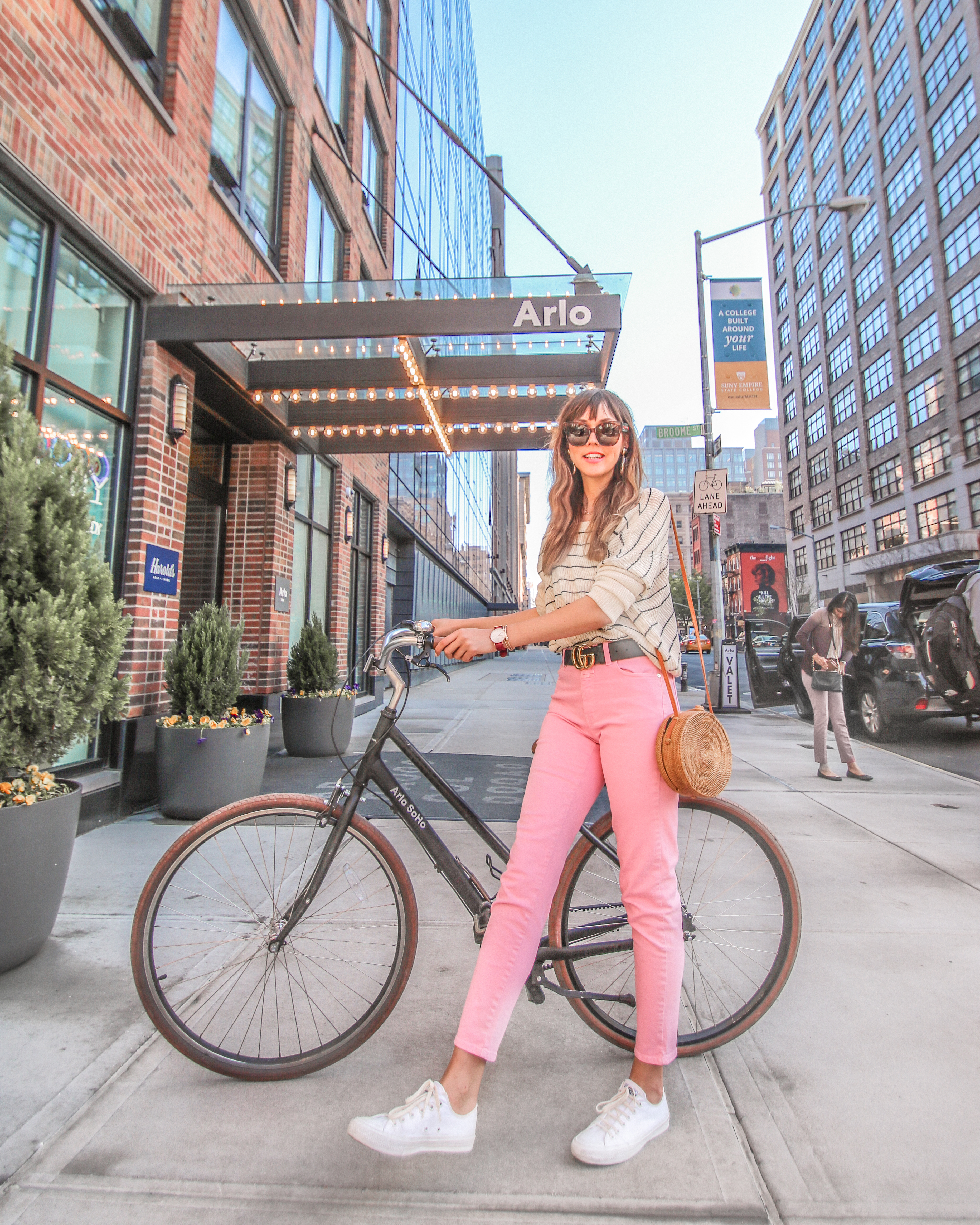 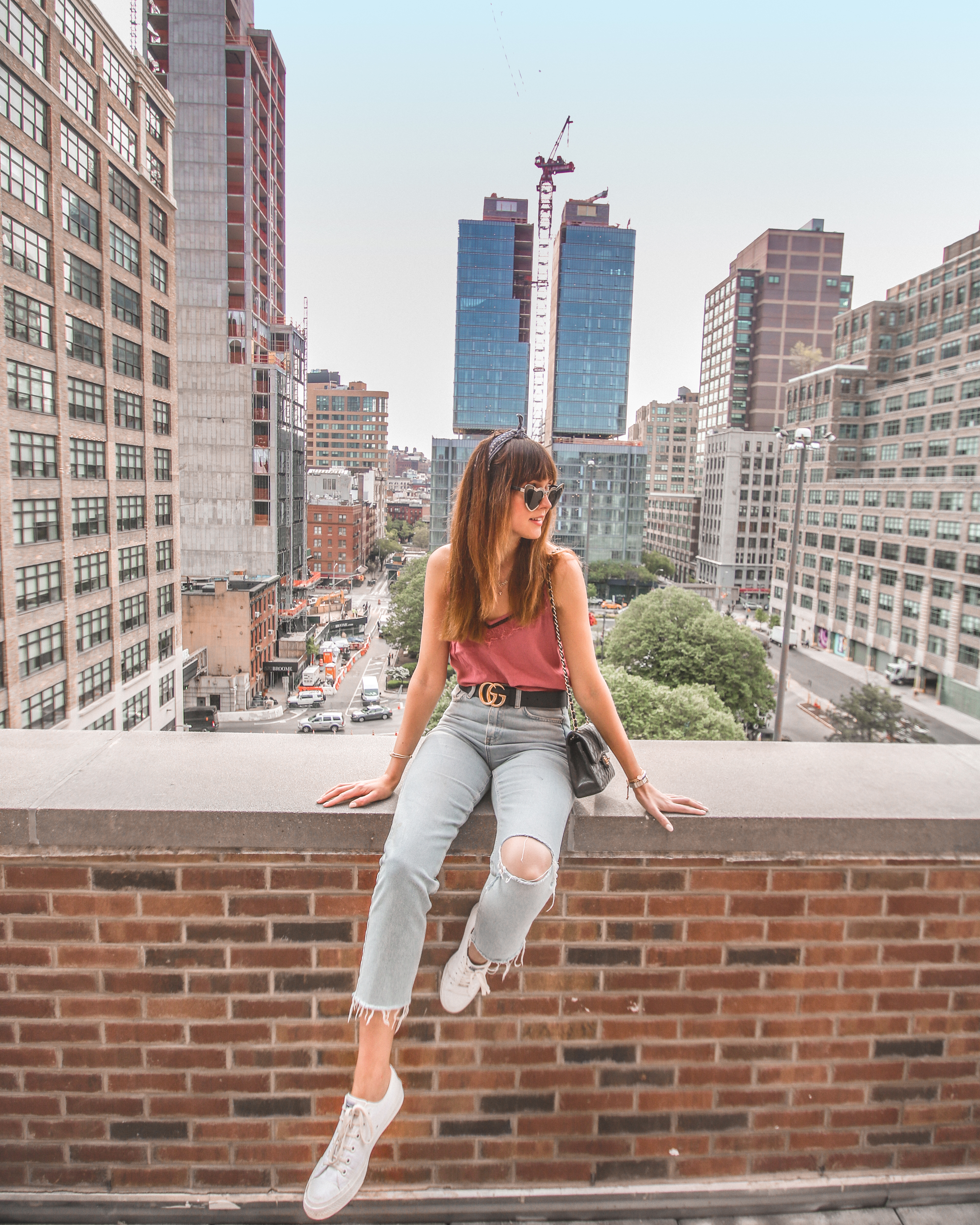 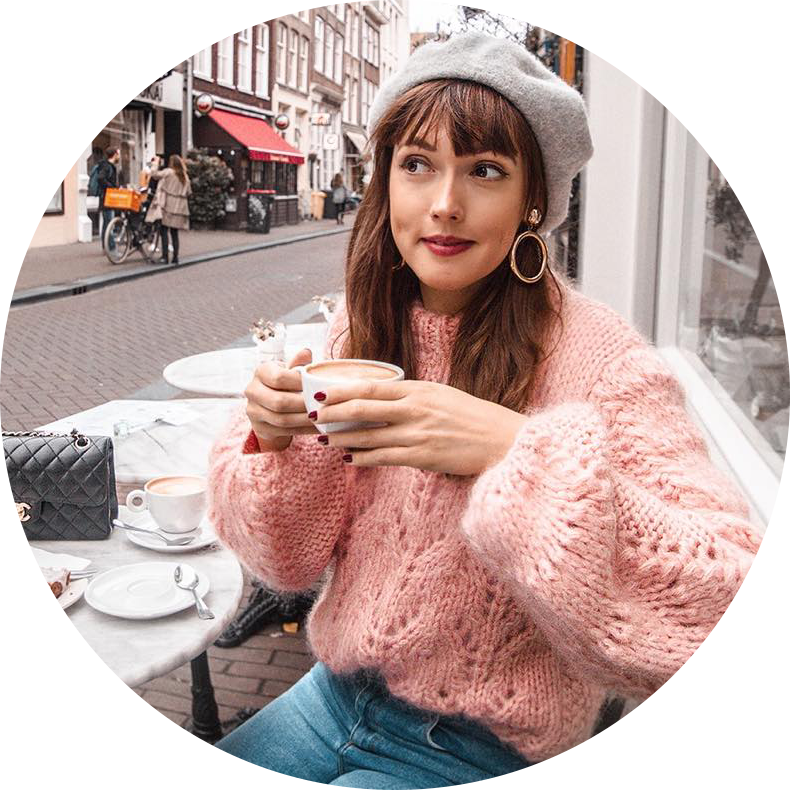